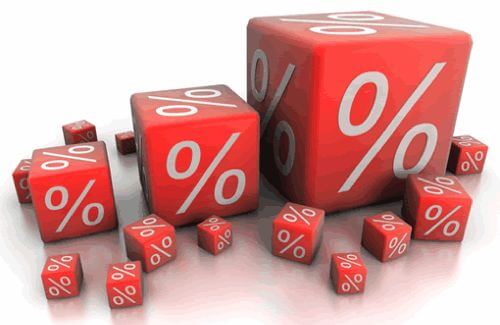 How about those interest rates? The Fed has not raised interest rates since 2006. The soothsayers predicted the rates would begin the march upward this year because they know things that we simple people cannot understand, like the soon-to-be robust economy. Except, the economic news for the first quarter of 2015 surprised the markets by painting an anemic forecast. What do you do when your crystal ball turns cloudy? Why, start placing blame of course.

The first culprit was the cold months of January and February in the East and some parts of the Midwest. Just asking, but doesn’t winter come every year during those months? Warning: Winter is coming again in 2016.

The second offender is the low gas prices. The soothsayers formally preached the American economy would be doomed if we did not curb our addiction to the evil OPEC empire. Now that the bubbling black gold has shaled us to independence, forecasts are prophesying doom for some states and for the oil companies. Although Exxon obviously didn’t get the memo, the Texas company still made 4.6 billion dollars in the first quarter.

Then there is Greece’s economy which may fail after the country squandered two rounds of bail out money. The European Union, especially Germany, is losing patience. No one wants to guess the global ramifications, if a country the size of Greece goes bankrupt. It could drag Europe into a recession. By the way, have you seen a picture of Greece’s finance minister? He looks and sounds like he should be running Athens’s Gym, not a country’s finances. He has no issues with pumping himself up.

What is the reality? The interest rates are low and may remain so until the end of this year. The housing market is improving all over our state. One thing is certain, after summer, winter is coming and all of us who live in Arizona welcome it. 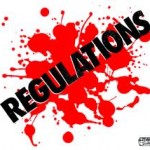 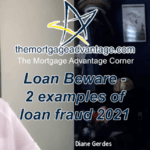