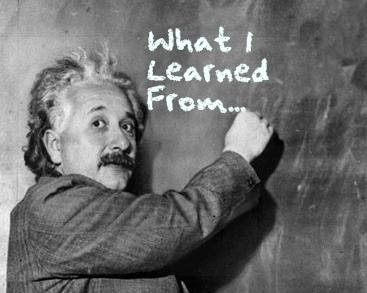 What I’ve learned in 2015 (and it’s only January):
1. The new FHA mortgage insurance reduction may or may not help the housing market. What would REALLY help the housing market is to raise the FHA loan limit back to $346,250 ($417,000 would be even better)… and eliminate the stupid rule implemented last summer on Fannie/Freddie loans extending the Short Sale punishment for buyers.

2. Who knew deflated balls could be such a problem. Is this anything like restless leg syndrome?

4. It’s good! It’s bad! Our bi-polar economy is keeping our interest rates back down to historic levels. (The whole peace on earth is not working out so well, either.)

6. Low oil prices are prompting some legislators to suggest an additional fuel tax to consumers. As one really smart guy said: “Gasoline prices would still stay below 2.50 a gallon.” Geez, why don’t we place the fuel tax hike on the consumption of those private jets and leave us alone.

7. That is not a sniper tower with the American Flag at Warner and McClintock. It is a City of Tempe water well. The city owns that little slice of land because there is a reservoir below it and exercised the option to tap into it.

8. Speaking of sniper, “American Sniper” is the highest grossing January movie of all time. It proves war movies can still pack movie houses.

9. Insurance companies inspect houses after purchases to insure they are owner-occupied as stated on policies. If they are not, they change the policies to reflect investor-owned and notify the lenders. Awkward!

Are we there yet???-Home loans in Arizona 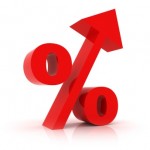