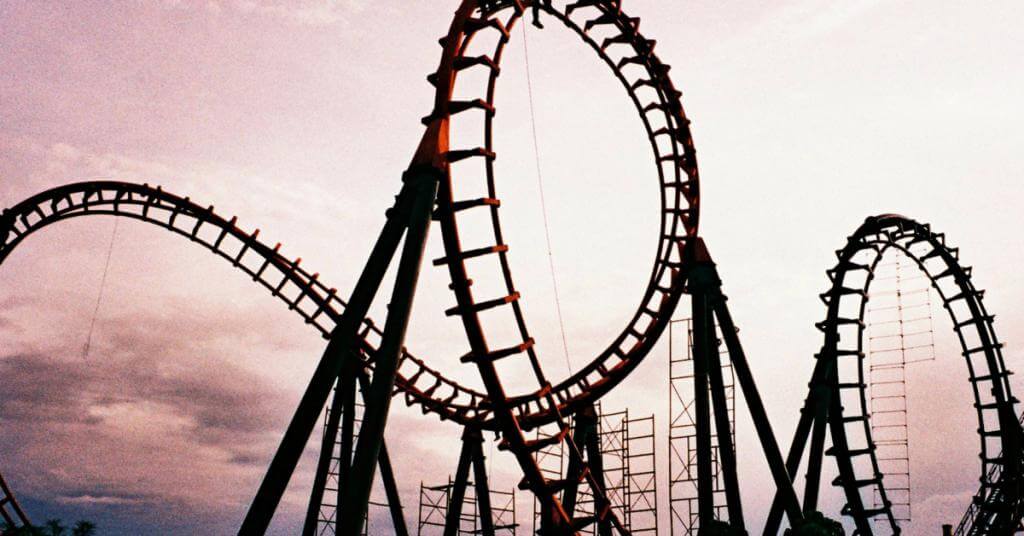 In the 1976 movie, Marathon Man, the character played by Laurence Oliver, tortured a clueless Dustin Huffman and repeatedly asked “Is it safe?”

We are asking the same question, is it safe? Has the economy landed on a gorgeous Wakanda filled with stunning people, gourmet food and cool technology? Or, will it blow up on us like the island of Hawaii?

Economists and talking heads torture us with various predictions. It is up to us to call a soothsayer, astrologist or a witchdoctor to confirm. Whose tea leaves should we read?

The statistics employ their own spin masters. Interest rate jitters have bounced mortgage rates up. How did this happen? First, the retail numbers reflected we are purchasing more stuff than expected at our favorite Walmart or Macy’s, which means Americans have money to spend. Then the tax cuts, along with Washington’s spending increases, are forcing the federal government to sell boatloads of 10-year Treasury bills or bonds to feed the deficit beast. That, my friends triggered the rise in bond pricing, which raises mortgage rates.

If you use Barrett Jackson as an economic indicator (call it the old man indicator) some people are buying stuff they do not need. Holy Money! Tens of millions were spent on ancient autos. Just asking, but how much money did the highly restored humans who walked the Scottsdale or Palm Beach grounds spend on their improvements?

Is it safe yet? The answer: it’s never completely safe. It is safe to say that compared to other countries our economy is now stable.

Housing, mortgages, stocks, oil, agriculture, technology, all have their crazy ups and their wretched downs. All you can do is to keep looking into your crystal ball. Prepare your professional tool box for the worst but expect the best.

One thing is for certain, change is coming. Not even the economy stays the same. 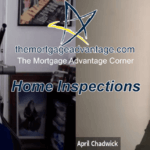 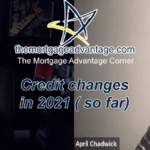 Credit changes in 2021 ( so far) – The Mortgage Advantage Corner Podcast