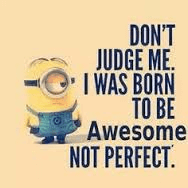 One Third of the U.S. population is segmented by millennials, that’s almost 100 million potential home buyers.  (Those born after 2005 are called the Homeland Generation.  Geez, will they be nicknamed the land homies?) This uplifting article made me almost believe we are getting ready to have a stampede of 22 to 34 year old home buyers and would require armed guards at every listing to handle the crowds.

Although there are more college educated millennials than any other generation, the current student loan debt is over a trillion dollars (American).   Down the street at NBC, they are pretty sure student loan obligations will prevent the dream of home ownership.  This may be partially true if FHA eliminates the guideline of allowing student loan debt payment omitted in order to qualify borrowers.

The U. S. government’s Council of Economic Advisers has put together 15 Economic Facts about Millennials with lots of official-looking, colorful graphs.  The statistics alone will make you a winner at Trivial Pursuit:

Just when it almost became official the US would hike our interest rates, the Chinese poured some cold tea on the plan by devaluating their yen.  The markets reacted and our mortgage rates came down a tad. Because China lowered their yen, the dollar’s strength against major global currencies has taken a toll on U.S. exports.  In other words, Budweiser, electronics and oil would be become very expensive in other countries and therefore result negatively on our own economy.  Lack of sales, means lack of jobs.

You are never too old to begin another career.  A 91 year old retired oral surgeon faces a potential life prison sentence for importing cocaine.  Although sad, seriously, he faces a life sentence?  With or without parole? 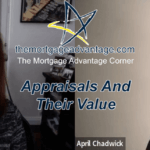 Appraisals And Their Value – The Mortgage Advantage Corner Podcast 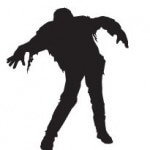 IF ZOMBIES RULED THE US 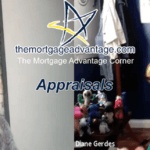